A Logical Choice
ROKiT Venturi Racing is pleased to confirm that Norman Nato and Arthur Leclerc will form its driver line-up for the upcoming Formula E rookie test in Marrakesh.
Following on from their confirmation as Reserve and Test Drivers for Season 6, the team’s ongoing support for the Franco-Monegasque pairing is an endorsement of their continued progression.

A Chance to Advance
As the only in-season session of its kind, the rookie test is a key opportunity for development and will play a vital role in the continued refinement of the team’s Season 6 package.
Despite having previously comprised the team’s rookie test line-up in Season 5, this season’s edition gives Norman and Arthur a fresh opportunity, as they take the wheel of the Silver Arrow 01 for the first time, contributing to their own personal advancement.

A Few Words
Susie Wolff, Team Principal:
“Norman and Arthur continue to impress in the simulator back at base in Monaco and the running that both will complete in Marrakesh next week will be invaluable to the second half of our season. With limited in-season track time outside of races, our development at this stage is critical and the test in Marrakesh presents an important opportunity to improve.”

Norman Nato, Reserve Driver:
“I am very excited to drive the Silver Arrow 01 for the first time in Marrakesh. After extensive simulator work this season, the test marks a key opportunity to find a correlation as we match the telemetry of our on-track running to our simulator data. I would like to thank ROKiT Venturi Racing for their support and I am looking forward to helping improve our Season 6 car.”

Arthur Leclerc, Test Driver:
“As a Monegasque driver, working with ROKiT Venturi Racing is always very special for me and makes me proud. I am looking forward to driving a Formula E car again and I am excited to play an active role in the team, collecting data that will optimise the Silver Arrow 01 for the rest of the season. I would like to thank Gildo and Susie for their continued belief in me – especially at this early stage in my career.” 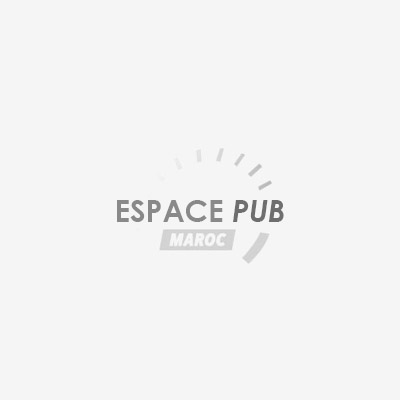 FOR THE FIRST TIME IN SIX YEARS: NÜRBURGRING ADJUSTS LAP PRICES FOR TOURIST DRIVES FROM 2023 ONWARDS